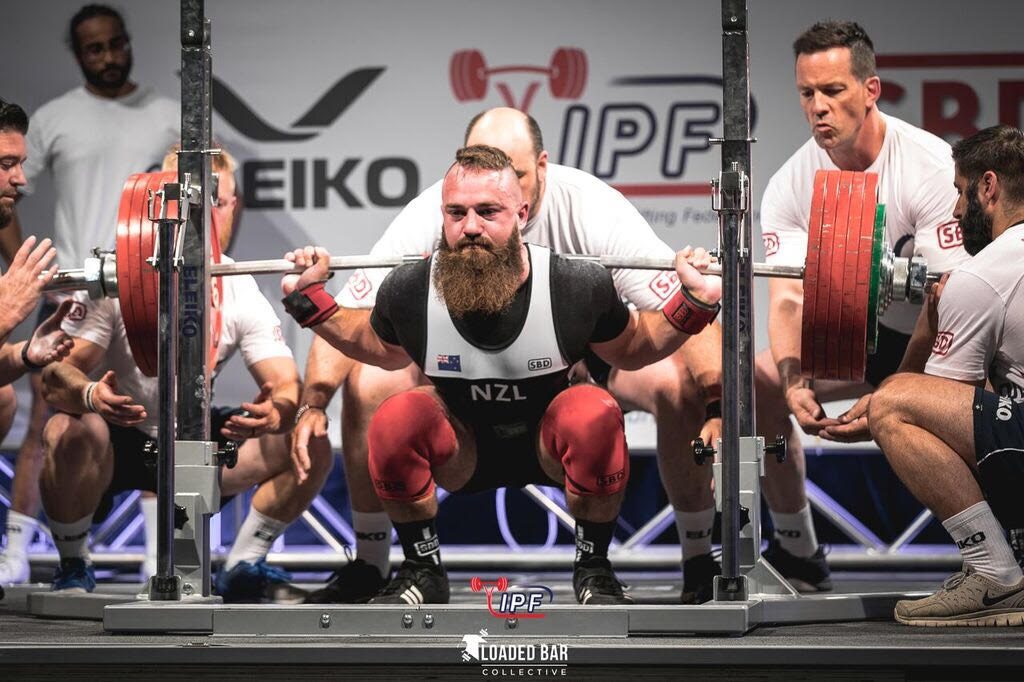 So I’ve been talking about Emerging Strategies for a while now.  If you’re not sure what that is, you’ll want some background before proceeding.  I suggest this video: https://www.youtube.com/watch?v=WdGP120e4B0

Naturally, a question to arise from a concept such as ES is something like, “Which is better, ES or a more traditional approach?”  Of course if I’m advocating for an ES model, then that’s my answer. But I also think that it depends on what you mean by “better”.

You see, ES was designed to answer an epistemic question even more than a training question.  There are numerous problems with periodization science, science in general, and even the philosophical underpinnings of top-down planning models.  I touch on them a bit in the above video. Greg Nuckols talks about some problems as well in these two articles:
https://www.strongerbyscience.com/periodization-history-theory/

The long and short of it is this.  We are not nearly as sure as we’d like to be about the best approach to planning training.  We know that individual response to training varies in huge ways. So even if there was solid information on the “best” way to periodize the training of the average powerlifter,  the odds that that would apply perfectly well to you specifically are slim.

One way to get around this is to avoid as much top-down planning as possible and let the periodized plan “emerge” from what you observe from athlete response.  On the average, this will take shape in a way that resembles classic powerlifting training approaches, but there will almost always be key differences in the details; intensity zones, exercises, taper tactics, etc.  And sometimes, individual response looks nothing like classic training models.

So how do you begin to sort out this kind of individualized response?  How would you know if you respond in a classic way or in some other way?  Most coaches guess. Well, that’s not 100% fair. Most coaches rely on an intuitive sense, which draws on their experience.  But that is fraught with biases. The ES approach is more systematic in hopes of reducing the amount of error in the process.  The intent is to let the best strategy “emerge” from the athlete’s response.

This is why in the beginning, ES training usually repeats the same training week-after-week (only changes to the load to keep RPE in check).  That’s right – no wave loading of volume, intensity, RPE, or changes to exercises. We are attempting to reduce the “noise” as much as possible so that the “signal” (the athlete’s response) can show up more clearly.  The thing is, that flat-loading style *may* change later on, but only after an athlete has demonstrated a better response to a waved stimulus. And speaking from my experience of having coached many athletes through ES programs… you don’t need as much variation to the week-to-week training stimulus as many would think.

So I said near the beginning that ES attempts to answer a more epistemic question.  That is the question of individual response. The flat-loaded blocks are primarily a way to see that response more clearly in the beginning.  It just so happens that many of our lifters respond very well to that type of loading pattern, so we find ourselves returning to it. So while is starts as an epistemic win, it stays if there’s a solid athlete response to the pattern.  If not, then other variables are tried until the athlete’s best response rate is determined.

One problem I see with a wave-loading approach (a term I’m using to describe training that varies in volume and intensity in each microcycle) is that there is never a consistent enough stimulus to see the athlete’s response.  Something I’ve noticed from running flat-loaded programs is that response varies from athlete to athlete (and even stimulus to stimulus). Sometimes athletes improve performance almost linearly. Other times there is a dip, then subsequent rise in performance.  Still other times, performance is flat until the end of the training block, then a rise in performance is noted. It takes multiple microcycles for this to play out (between 3 and 12 in my experience). So if you vary the stimulus every microcycle, then there is no way to tell which stimulus the athlete is responding to – at least not with a level of certainty that would be usable.  This is the epistemic problem I was referring to.

That may not sound all that important, but consider this… I’ve had lifters who have responded best to low intensity work.  One lifter became a World Champion and set a PR deadlift when we *reverse* periodized his training. His 2nd-to-last block was moderate intensity and his last block was low intensity.  We were doing predominantly 70% work in the last several weeks leading to the World Championship. We only thought to do that because we were able to see that he responded best to low intensity training.  A classically periodized plan would have left him weak, beat up, and possibly injured. We know because we’ve tried that before as well.

So the epistemic problem is a deep one and it’s a problem all coaches face whether they know it or not.  And I don’t see how traditional planning approaches address the problem at all. Coaches talk about individual differences, but have no process for seeking them out or controlling our biases.  Emerging Strategies is intended to provide a toolset for coaches to engage with lifters to find these individual differences and plan accordingly. The biggest rule is to go where athlete response is greatest.